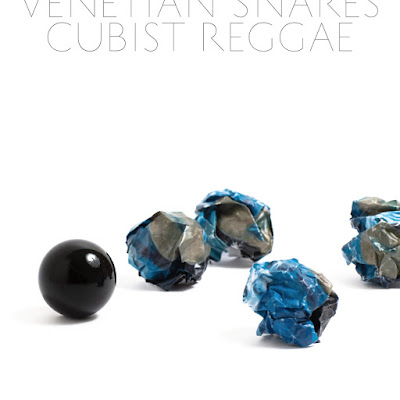 Wanted: Idependant Borg seeks progressive conservative for veggie burger and decaf coffee at goverment regulated tea party. Paradoxical associations or oxymorons you might think yet such is the case when Picasso meets Marley and hit it off...hard. Still don't get it? Well just one platter spin of Cubist Reggae should clear things up and be sufficient to even put a smile on Braque's famous visual fragmentations. 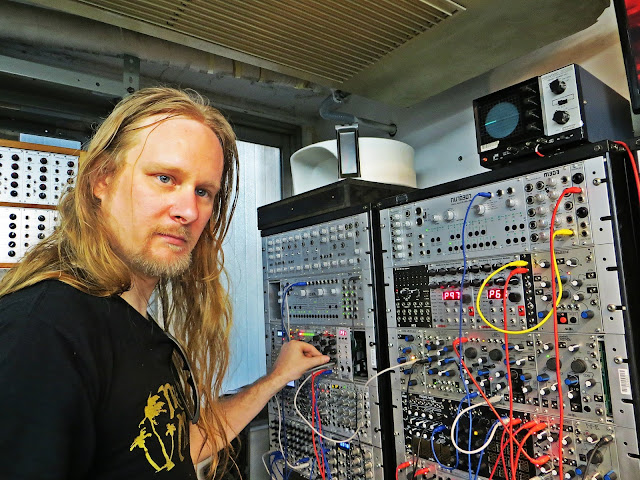 Meet Venetian Snares, the brainchild of Canadian electro-whizz Aaron Funk from Winnipeg, Manitoba aka BeeSnares, VSnares and Last Step, among others. Far from being the newest kid on the beaten block, this 909 Funkster has been sampling and grinding stuff up since 1992, leading to a substantial body of work nearing two dozen titles each on albums and EPs separately. Signed on to Mike Paradinas' - eccentric and excellent - Planet Mu since 2001, we open-minded audiophiles are all the more spoiled by this mutual and musical affiliation.

Combining reggae and cubism - read angular break/glitchcore - is probably not at the top of everybody's natural hybrid wish list. Which makes it all the more fascinating to succumb to this onslaught of extreme syncopated shockwaves. 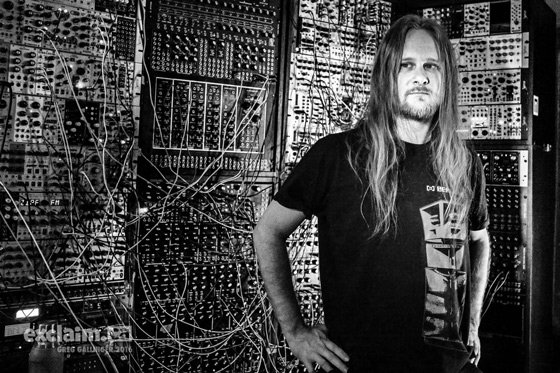 The packaging is quite plain but acceptable - and superior to a standard '12 inch single' - for what is basically an EP rather than a full lenght album. Strangely the front and back cover art by Ben Curzon and Peter Franc borrows more from minimalism than cubism; in fact the Wilkes and Braun LP design of the 1972 LSO version of Tommy kept popping up into mind the first moment I saw it. 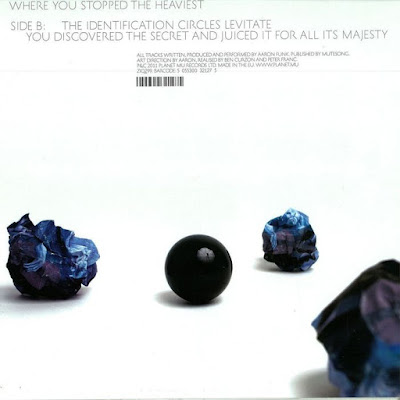 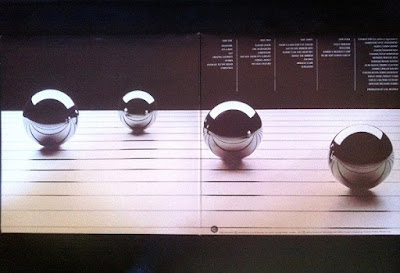 Inside, the 150 gram EU (most likely French) pressed vinyl is housed in a plain white paper sleeve with angled corners; thus easy to store but not adding much protection or visual appeal. It was perfectly flat, black and shiny with nice alternating 'squarish patterns' depicting serious low frequency business; the B-side displaying a very light residual 'pressing smear' near the outer grooves but nothing compared to some recent RTI pressings from Acoustic Sounds and Analogue Productions. Air Studios' Mastering and cutting engineer Matt Colton utilised 2 3/8 inches on side A and 2 5/8 inches on side B for roughly 7 min. of modulation for side A and 9 min. for side B equivalent to 3 min./inch and 3.5 min./inch respectively of linear cutting displacement, assuring ample groove space for this type of music while staying far from the intrinsic treble deterioration close to the label. Engraved in the dead wax are the inscriptions 'MATT @ AIR' on side A while 'MPO' appears on both sides. While we often read about RTI and Pallas Group in the audiophile press, we somehow forget or underestimate the large quantity of vinyl titles that goes to press in all categories year round. As a consequence other quality pressing plants such as Canada's RIP-V, Germany's Rand Muzik and France's long running Magnetic Mastering and MPO International get short-changed. The latter stands for Moulages et Plastiques de l'Ouest with headquarters and disc manufacturing situated in France as well as branches in the UK and throughout Europe and Asia and are a major record producer, pressing around 8 million vinyl per year; not counting CD, DVD and Blu-ray manufacturing. 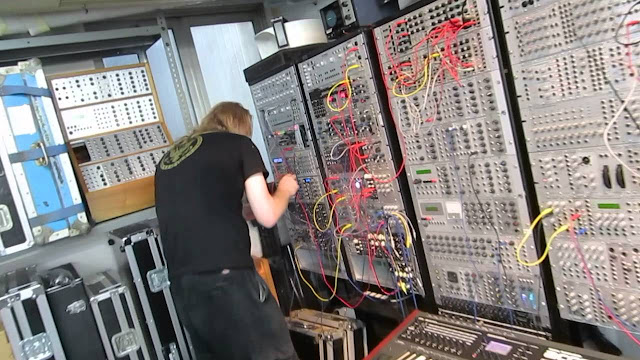 "Ever Apparent All Being Shoulder"–in a 7/4 time signature–opens the EP and startles us from the get-go with some incredibly organic textured sounds. Intensely intimate, solid deep bass on this mid-tempo track. With its idiosyncratic toe tapping groove and haunting - quasi death style - vocals, it makes for a highly original sonic blend. With eyes shut and my imagination running loose, I could easily picture a strange half-breed mechanical beast as the protagonist. Perfect tonal balance and level modulation provided no listener fatigue whatsoever and the listening level could be pushed louder than usual which is always a good sign. Killer demo track for sure.

The slower tempo "Where You Stopped The Heaviest"–in 5/4 time–adds more reverb and dub ingredients to the picture. Murcof influences can be felt in the 'plate reverbed' synth parts. This short track is less groovy, turning more towards ambient and sparse than dense. The bass is still excellent though a bit less impressive than the opening track, not surprisingly. Both tracks were mostly devoid of surface noise and should not be a factor in relation to the high S/N and type of program.

Changing to 15/8, the B side continues with "The Identification Circles Levitate". Here reggae and electro via vintage space-sound effects as well as Asian musical influences coalesce under one brush stroke. At first the mids are very present and predominate the canvas; gradually highs and lows build up while the soundstage spreads laterally. The main tempo is on the slow side interspersed by 'busy' chip music running in between and accelerated-decelerated 'space-echo' a la dub vein.

Lastly the 'Barrywhitesque-long' "You Discovered The Secret And Juiced It For All Its Majesty" is most original in structure, oddly returning to 7/4 from. Again immensely intimate, direct, 'plugged-in' tactile sounds are perfectly cut on to lacquer. Superb, quick tight bass punch; FFRR; drum & bass infused track. 'Spot-accented' reverb nicely contrast with the mainly dry production. Female angelic voices are followed by very 'busy' panned artistic distortions. Extreme shifts between hyper-fast and mid-tempo keeps us on edge all the way until the coda fades out. Despite playin' it loud, no hint of listener fatigue at all which is a rare thing; surely the result of very low compression and limiting in the mix. While all four tracks were of quite high calibre, this has got to be the best track - music and sonic wise - of the EP. Major demo material. Vinyl noisefloor on par with side A.

Engineer Matt colton did an exemplary mastering and cutting job, no doubt sourced from a finely textured and dynamic mix. A definite must for expanded minds and a great tool for putting sound systems to the test. This EP is especially demanding for bass articulation and rhythmic tracking - care for some PRAT anyone?- and great for separating the wheat from the chaff. 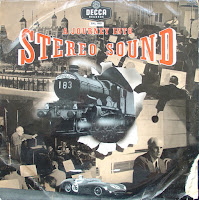